Lausanne, Switzerland, January 17, 2020 – From January 5-12, the highly-anticipated Continental Tokyo Volleyball Qualification 2020 events were successfully held across all five Continental Confederations with packed stadiums, exceptional broadcasting technology, and spectacular performances bringing the best of volleyball to fans all over the world.

The Iran men’s national team and the women’s team from Korea qualified for Tokyo 2020 from the Asian Volleyball Confederation (AVC), with the events held in Nakhon Ratchasima, Thailand and Jiangmen, China respectively. Thai and Chinese fans, famous for their passion for volleyball, were excited to see the athletes’ best performances at the stadiums.

The African Volleyball Confederation (CAVB) hosted the Women’s Continental Tokyo Volleyball Qualification 2020 in Yaounde, Cameroon, while the men’s event was in Cairo, Egypt. After intense competition, it was Kenya and Tunisia who received their well-deserved tickets to Tokyo 2020 after triumphing in the women’s and men’s competitions respectively.

In the European Volleyball Federation (CEV) qualification event, the 15 matches of the women’s event at the Omnisport hall in Apeldoorn, Netherlands, were attended by a total number of 37,356 spectators, while the men’s Olympic qualifiers, which ran in parallel at the Max-Schmeling-Halle in Berlin, Germany, witnessed a total of 36,095 spectators. France and Turkey were victorious in the men’s and women’s events respectively, moving each team one step closer to achieving their ultimate Olympic dream.

The Tokyo Volleyball Qualification tournaments of the South American Confederation were hosted by Bogota, Colombia, for the women’s matches, while Santiago, Chile, was the location for the men’s, both of which drew a lot of attention and intrigue from the public.

Argentina came out on top against the hosts, in front of a 7,000-strong partisan crowd, while in the men’s event it was Venezuela that ensured they will be competing in Tokyo this summer.

In the North, Central America and Caribbean Confederation (NORCECA), the Tokyo Volleyball Qualification matches were held in Santo Domingo, Dominican Republic, for the women’s event and in Vancouver, Canada, for men’s, with both hosts securing their place at the Tokyo 2020 Olympic Games.

For Canada, this will be the second-longest consecutive appearance streak at the Olympic Games, with their best result coming at Los Angeles 1984 when they finished fourth. For Dominican Republic, the 'Queens of the Caribbean' will be making their third Olympic appearance. They ranked 11th in Athens 2004 and finished 5th in London 2012, after being knocked out in the quarterfinals by USA. 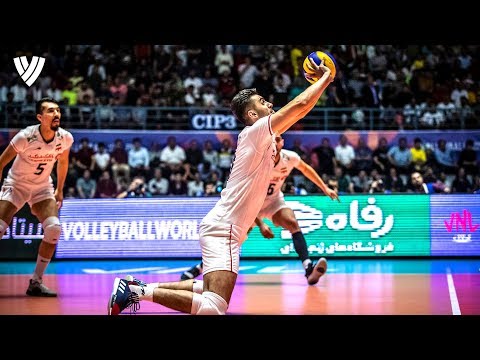 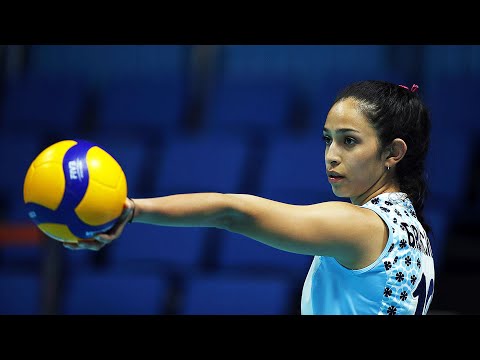 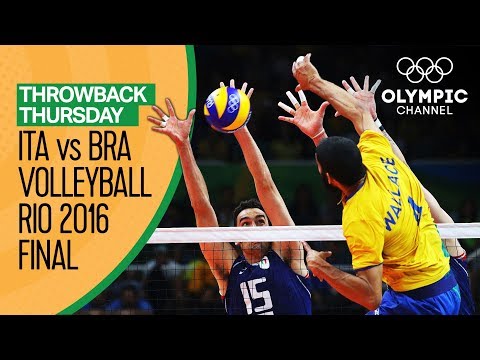 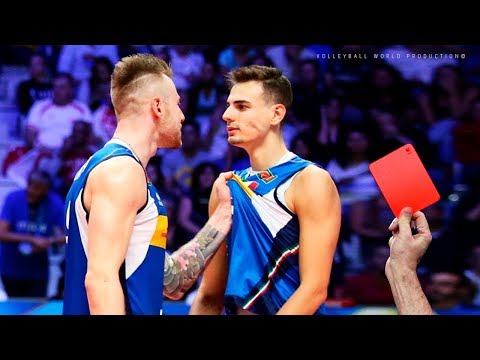 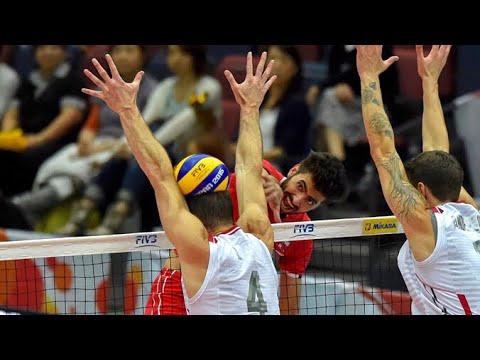 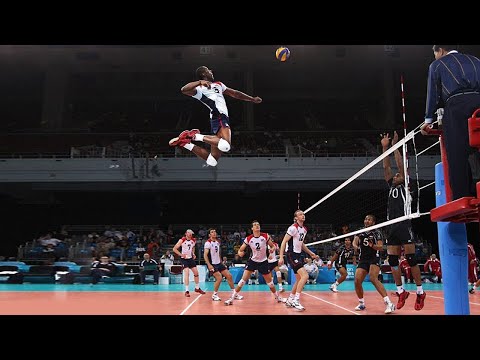