Nuclear war - it's really happening.
For years kiwi lmmaker A.K. Strom belonged to a military news archive. And for years the realization grew that he had all the ingredients needed to produce the most frighteningly real build-up to nuclear war ever put on lm - and the most spectacular. The result is 'World War Four' - seven years in the making - the most chillingly realistic nuclear war movie you will ever see.
This is a lm in which real armies march, bombs rain down, and soldiers storm the beaches. One family is caught up in the ever-growing con ict. Can they survive as total war is declared and nuclear weapons are unleashed? 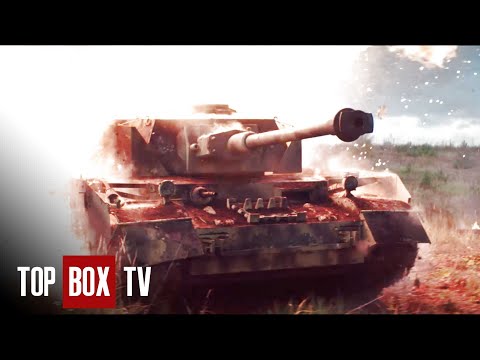 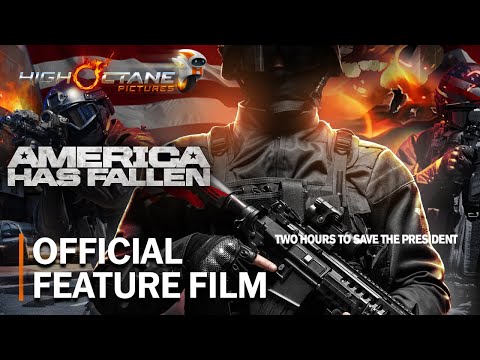 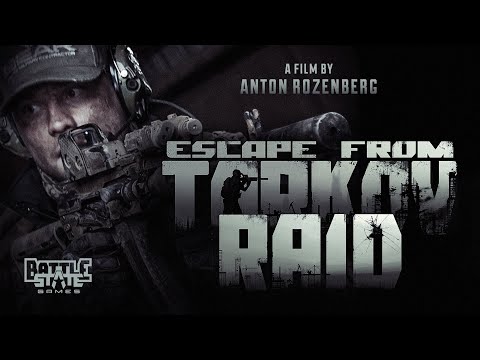 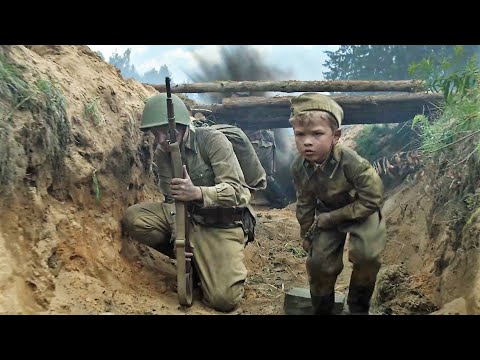